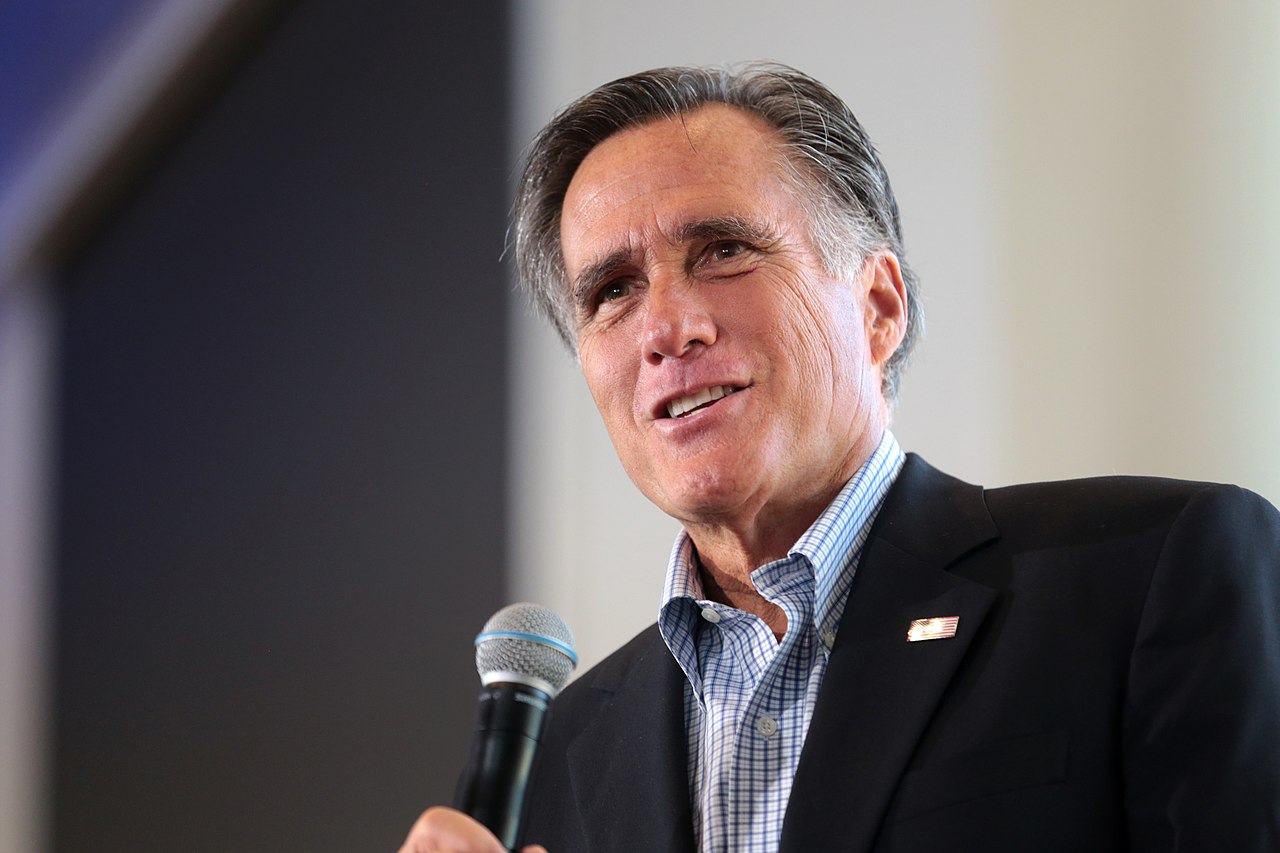 Mitt Romney (R-UT) was the only Republican U.S. Senator with the courage to vote to convict President Trump on abuse of power. Despite Senate Majority Leader Mitch McConnell's heavy-handed influence over the Republicans in the Senate, Mitt Romney broke from his party's ranks, and testified in no uncertain terms that in his opinion, Trump was "guilty of an appalling abuse of the public trust."

Standing up to the most powerful man in the world is no small deed, nor is standing up to Mitch McConnell. However, in explaining his vote, Romney stated that his faith informed his vote, acknowledging that he felt compelled to vote the way he did because he had taken an oath before God to do impartial justice, and that as a profoundly religious person, he took his oath before God as "enormously consequential."

Tragically, despite the overwhelming evidence of President Trump's guilt in soliciting foreign interference in America's elections, not a single other Republican Senator had the courage to stand up to President Trump or Mitch McConnell.