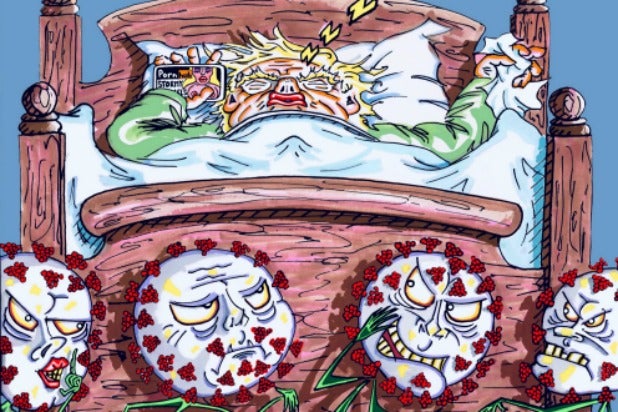 Despite being an A-List star who could make obscene amounts of money for making additional movies at this point in his career, actor Jim Carrey has chosen invest his time in creating politically-relevant art providing outstanding commentary on some of the most disgusting examples of corruption and abuses of power.

I'm nominating him for an American Award because I think it's an incredibly noble thing to prioritize civic participation before making money.