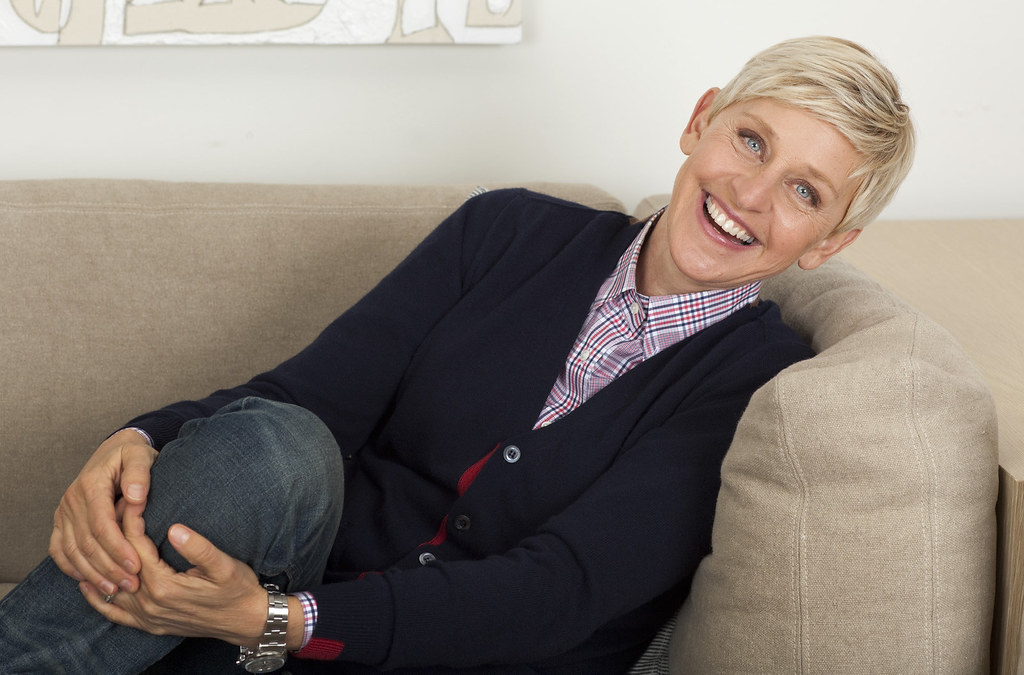 Ellen DeGeneres is known as a hero of the LGBTQ movement, having been one of the first big celebrities to "come out" publicly, but I'm nominating her for an American Award for another reason altogether. Since taking over daytime television with her hit talkshow "Ellen," DeGeneres has made a habit of closing every episode with a simple but beautiful statement: "Be kind to one another." By closing each episode with this statement, DeGeneres has embedded this "be kind to one another" idea into the hearts and minds of the American public, and then locked it into place with over a decade of repetition. I'd honestly be curious to know how many kind acts have come about as a direct result of individuals choosing to follow her advice and "be kind to one another," on either a conscious or subconscious level.